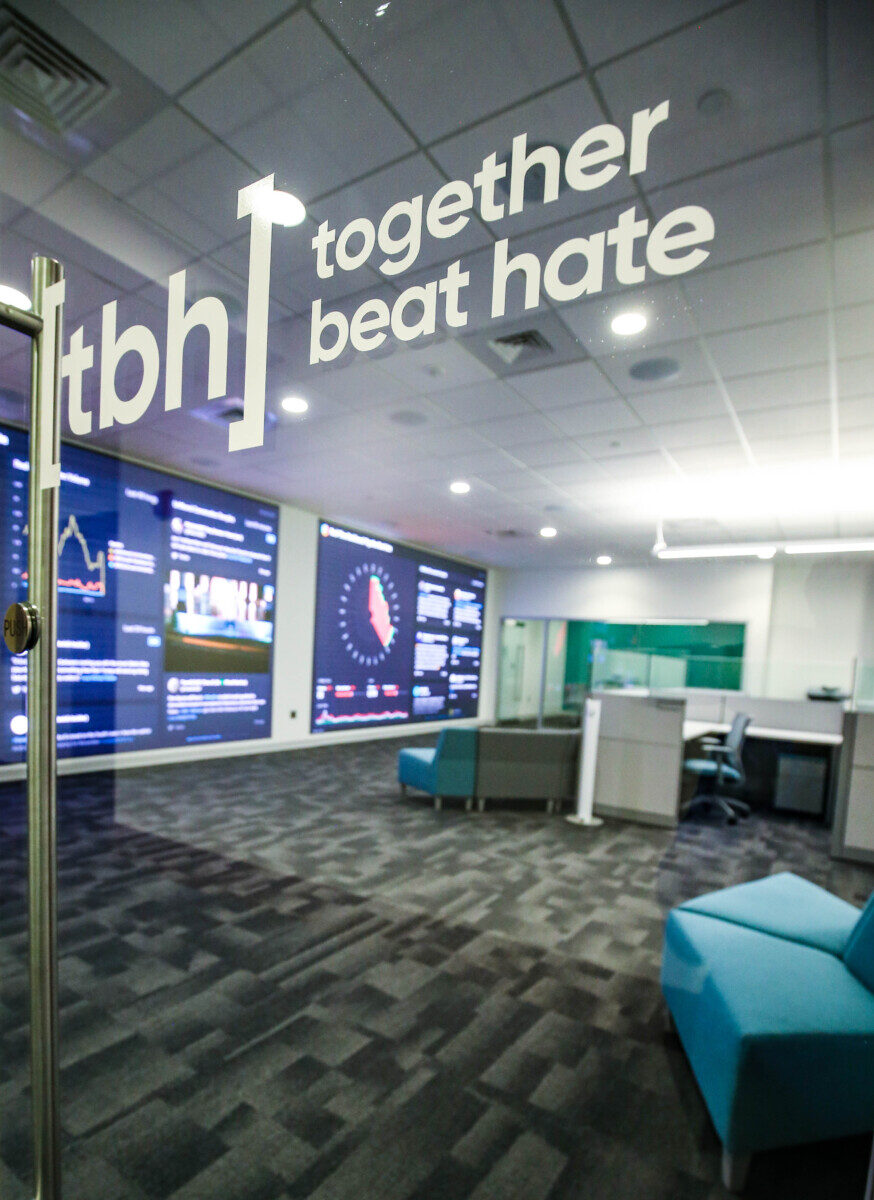 FOXBOROUGH, Mass. — Robert Kraft, the Chairman and CEO of the Kraft Group, has named Matthew E. Berger as the Executive Director of the Foundation to Combat Antisemitism (FCAS). Berger, currently serving as Vice President for External Affairs and Campus Preparedness at Hillel International, will join FCAS in June.

Kraft established FCAS in 2019 in response to the rise in antisemitism in the U.S. and around the world, specifically the spread of hateful rhetoric online against the Jewish people. The foundation leverages all forms of media to raise awareness and respond to antisemitism at scale while also building familiarity, empathy and understanding toward Jews. Kraft announced the foundation in June 2019 when he was awarded the Genesis Prize in Jerusalem where he made a personal commitment of $20 million. The foundation has since raised an additional $30 million in generous donations from others.

“We are very excited to have Matt leading our efforts to find new solutions for addressing the scourge of antisemitism in our society,” Kraft said. “Matt has been on the front lines, helping Jewish campus communities address these challenges for years, and brings great skills, insight and commitment to this role. We are confident Matt will help FCAS find new methods to tackling antisemitism and build partnerships to foster innovation in combating this challenge.”

Berger currently oversees programs addressing antisemitic incidents, anti-Israel activity and security concerns on college campuses around the world. He leads Hillel’s response to campaigns targeting Jewish and pro-Israel communities and oversees Hillel’s security enhancement and training. He has led efforts to educate students and the broader campus community about antisemitism and co-developed a social media campaign to empower Jewish students to speak out against hate. He has also overseen all aspects of Hillel’s communications and media strategy, including media relations and social media, and serves as Hillel’s chief spokesman.

“Antisemitism is unfortunately becoming commonplace on our campuses, in our communities and on social media, and we need to build new resources and partnerships to counter this existential threat to the Jewish people,” Berger said. “FCAS has a unique opportunity to build enhanced tools, educate new communities, and support innovation and best practices in the fight against antisemitism, and I am honored that the Kraft family has entrusted me to lead this effort.”

Berger enters the position with nearly two decades of experience as a communications strategist and journalist. Before joining Hillel International, he served as Senior Director of Communications for the Foundation for Defense of Democracies, and spent five years as Vice President of Dezenhall Resources, a Washington-based crisis communications firm, where he advised clients on a wide range of media strategy, provided litigation support and trained corporate executives for media appearances, including on “60 Minutes.”

He is a former political reporter for NBC News and has written for the Washington Post, Dallas Morning News, Chicago Tribune, Jerusalem Post, JTA and The Forward. Berger holds a master’s degree in national security policy and a bachelor’s degree in political communications, both from the George Washington University.

At FCAS, Berger will work to raise awareness and respond to antisemitism through the FCAS Command Center, which analyzes social media activity to monitor and share trends in conversations about antisemitic language and incidents, the climate on college and university campuses across America, and positive messaging about Jews and Israel. He will also work to grow FCAS’s Together Beat Hate campaign, designed to build bridges between people and communities through direct engagement and compassionate, impactful education about Judaism and antisemitism. As executive director, Berger will also be responsible for the strategic vision and planning, fundraising, and operations of the foundation.

About the Foundation to Combat Antisemitism (FCAS)

The Foundation to Combat Antisemitism (FCAS) was launched in 2019 by Robert Kraft, upon receiving the Genesis Prize in Israel. FCAS aims to win the hearts and minds of non-Jews and Jews through powerful positive messaging and partnerships, motivating and equipping them to be defenders of and upstanders for Jews and Israel. Leveraging all forms of media, the foundation focuses on raising awareness and responding to modern day antisemitism at scale. Headquartered at Gillette Stadium in Foxborough, Mass., FCAS works with a network of global partners to drive effective rapid response to antisemitism as well as develops proactive campaigns that reach young people around the world. The foundation’s vision is a world where people of conscience unite to end antisemitism once and for all. To learn more about the FCAS, please visit https://www.fcas.org/.

© The Foundation to Combat Antisemitism, 2023